As part of my course I was required to create a booklet in InDesign that was A5 sized. All copy and images were supplied and I had to design the layout that fitted in exactly 8 pages.
I'm looking for some feedback in the form of suggestions of how it can be improved. 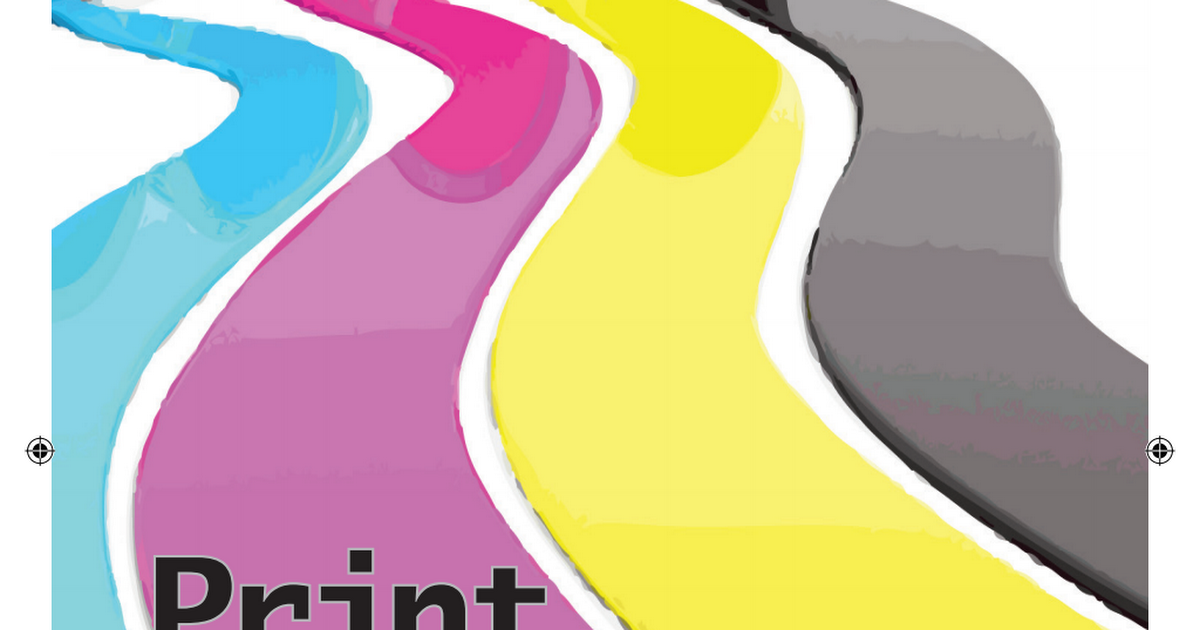 In terms of technical feedback, it looks like you've nailed it.
I just did some manual pre-press checks and everything is good from a printers perspective.

Regarding the design, research is your best friend.

Consider your target audience & demographic. Who are you speaking to and what should the tone of voice be?
This is a book about informing others to learn the terms within the industry, so let's inspire them.
Are your audience young, just out of college? Cool, let's make it a bit more trendy and build the language that talks directly to them "fam"... sorry getting carried away!

Pinterest is your friend, make a moodboard, create a texture and colour pallete. Explore various fonts and graphical elements to make your design kick.

At the moment, your design feels very typical and obvious and non-standoutish.

Hope this helps a little.

Staff member
Well - from a technical standpoint your bleed marks and cmyk bars should be offset to sit outside the bleed area - but most printers remove these. Those that don't run the risk of an incorrect trimming process leading to these lines/bars showing in the finished trim product.

Design is very typical of someone starting out - the images look low resolution for a print file, zoom in at 400% and you can see artefacts in the images (pixelated edges).

Terminology isn't a full glossary, it's very pick n' mix.
A lot of the terminology is outdated too - I started in the industry in the late 90's and bromide was being phased out.

You've serious issues around fonts and spacing/kerning, for example:


There's a few spelling/grammar errors throughout.
pres - press
It is forms - it forms
nonused - should be non-used or unused
images setter - this is one word 'imagesetter'
remold - remould
letter press - letterpress
Step-andrepeat - Step-and-Repeat
Stroketo - Stroke to
back side - backside
hand drawn - hand-drawn

They're the main ones.


It's odd that you're using CS6 as it's no longer supported by Adobe - and that software was released in 2012 and discontinued circa 2014.

Yet you have your favourite design trend from 2013 set in the document? A lot of your links are set in 2013?

So a few concerns here.

hankscorpio said:
So a few concerns here.
Click to expand...

I have a feeling the OP might not reply or have the same concerns... they last visited 28 October 2019.

It was a nekro thread revival essentially by Smiths1972...